First of all, you must know what you are up against when you are facing DUI charges in Washington D.C. You can be charged for a DUI if your blood alcohol level is 0.08 or higher, but the law allows. Police look for driving that looks as though you are inebriated and once you are pulled over, will look for any physical symptoms that resemble those of being under the influence such as: blood-shot eyes, slurred speech, and inability to function. But as your DUI lawyer, there are many other reasons why you may have failed your sobriety test.  I have attended the same Field Sobriety Course police take so I understand the tricks of the tests.

As we all know the consequences for a DUI in Washington D.C. are severe, but do you really know how bad they can get? First of all, let’s talk about jail time.

Depending on prior convictions, blood alcohol level, and schedule 1 drug use, Jail time can be anywhere from 0 days, and up to a year, with some cases including mandatory jail time. Not only is jail unpleasant, but it can have serious repercussions in your life: Missed work or loss of a job, missed family time, and jail is frequently a dangerous place.

Getting a DUI in Washington D.C. will result in the revocation of your license for minimum six months and up to a year if you refuse an alcohol-level assessment test. Let’s be honest, the loss of a license is annoying: Most of us hate being that person that has to ask for rides, as well as have limitations on what we can do and where we can go. In addition, if you have a commercial driver’s license, a DUI might cost you your job: Fight for your livelihood and your rights! 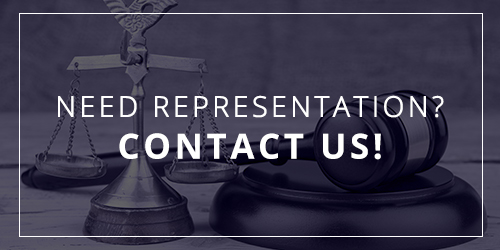 When You Need A Lawyer

Getting a DUI has enough personal and legal consequences that you must deal with: You don’t need to get the entire legal book thrown at you. Though it may be hard to swallow another possible cost that your DUI might cause you to have, having a DUI lawyer who can help you get the best possible outcome.

Consult a lawyer immediately if this is your second offense, if someone was killed or injured, or if another’s property was damaged due to your driving. And as mentioned above, you need a lawyer especially when your livelihood through commercial driving is at stake. When your BAC is high, you are more likely to be hit with a very harsh sentence.

Unsure of Your Rights

You should consult a lawyer if you are unsure of your rights in Washington D.C. You have so much at stake: Don’t leave it up to chance!

What to Look For in Your DUI Lawyer

So, now that you know that you must have a DUI lawyer to fight for your rights and really your future quality of life, let’s look at what you should be looking for in a potential DUI lawyer and how to find the right one. Find an attorney that specializes in DUI and DWI cases: David Akulian has the experience, as well as the training to fight for the best outcome for you.

When you are looking for a DUI lawyer, start with a consultation. Most of all, you should find a DUI lawyer who you feel comfortable working with and who will be your advocate through the entire process.

David Akulian: A DUI Lawyer on Your Side

David Akulian has over 17 years experience in the legal profession. His success led him to open his own private legal office. The Law Office of David Akulian was founded 4 years ago and offers aggressive strategic representation in DUI cases. Akulian is trained in Field Sobriety Test training, so he can give you the best representation possible. His experience and methodical means of working with you on your case allows him to respond effectively to the nuances and intricacies of your case. Looking for a DUI lawyer who will be your advocate and help protect your Constitutional rights? Contact The Law Offices of David Akulian today! 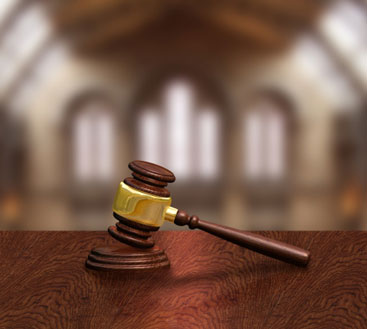 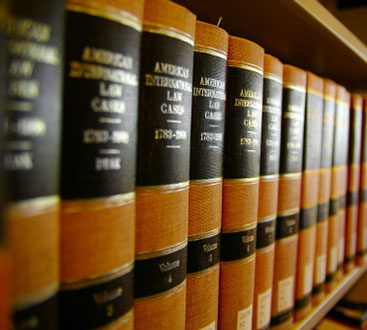 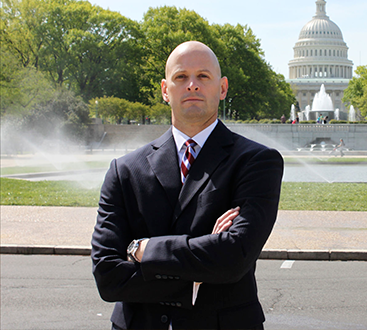